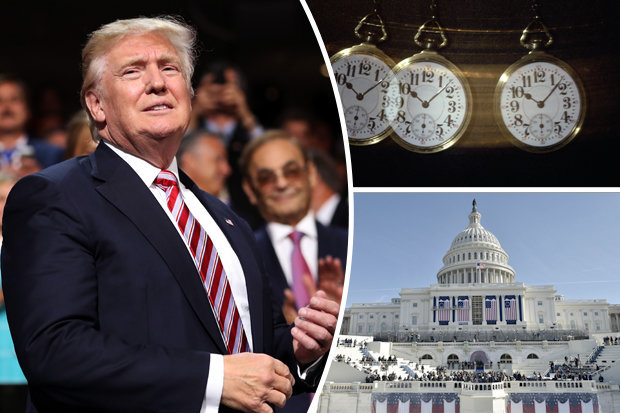 GETTY/PA
TIME TRAVELLER: Donald Trump could be from 2036 and came to warn us of an ISIS nuclear war


Many are convinced that a man called John Titor time travelled from the year 2036 to 2000 to warn the world of an impending nuclear war at the hands of ISIS.
Appearing only in online forums 16 years ago, nobody knew the identity of the man who vanished without a trace – but some are now certain that this man was none-other than president-elect Donald Trump.
Conspiracy theorists now believe that billionaire tycoon Donald Trump is poised to use the highest position on the planet to stop the impending nuclear war with ISIS terror-nuts.
Donald Trump, who has supposedly already seen a future ravaged by the destruction of a nuclear conflict, is detirmined to avert the oncoming apocalypse at whatever cost.
The conspiracy theory, which recently appeared on 4chan online forums, claims to be one of the most compelling explanations for Trump's shock victory at the election last year. 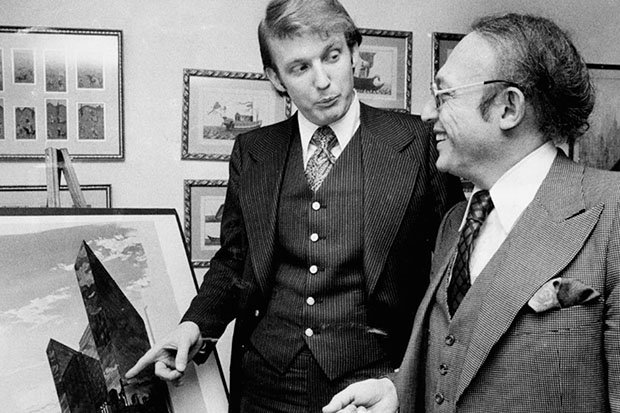 The legend-tellers suggest that Donald’s uncle John George Trump, who was a very well-known scientist and inventor, oversaw the examination of famous engineer Nikola Tesla’s notes after his death.
Serbian-born Tesla moved to the US in 1891 was famed for his reputation as a “mad scientist”.
Tesla was also well-known in his later years for exploring theoretical subjects, and even made very early pronouncements into the possibility of wireless connectivity.
He apparently looked into fantastic theories such as free energy, antigravity, invisibility, and most importantly time travel. 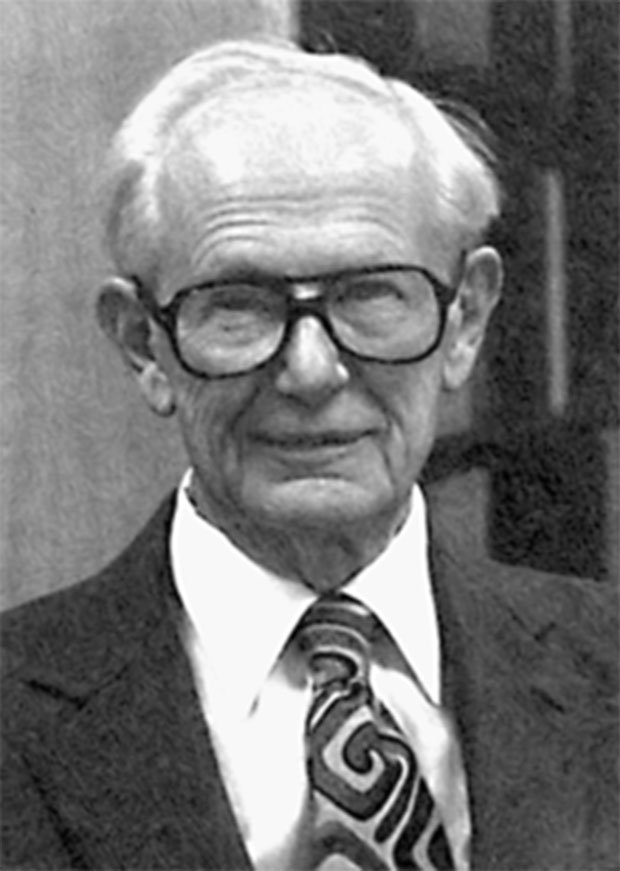 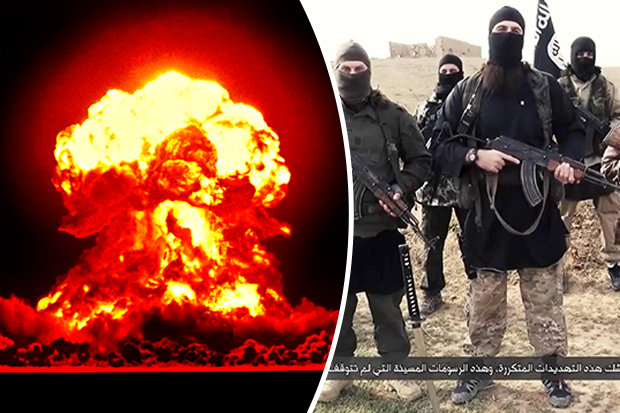 GETTY/PA
NUCLEAR ISIS: It is believed that Trump witnessed a future world destroyed by nukes and ISIS
After Tesla died in 1943, the National Defence Research Committee called on M.I.T. Professor John Trump to look into his work in case there was any military application.
Trump spent three days by himself looking into the notes before concluding there was nothing of any significance.
His report read: “(Tesla’s) thoughts and efforts during at least the past 15 years were primarily of a speculative, philosophical, and somewhat promotional character”.
Conspiracy theorists claim Trump found theoretical designs for a time travelling machine. 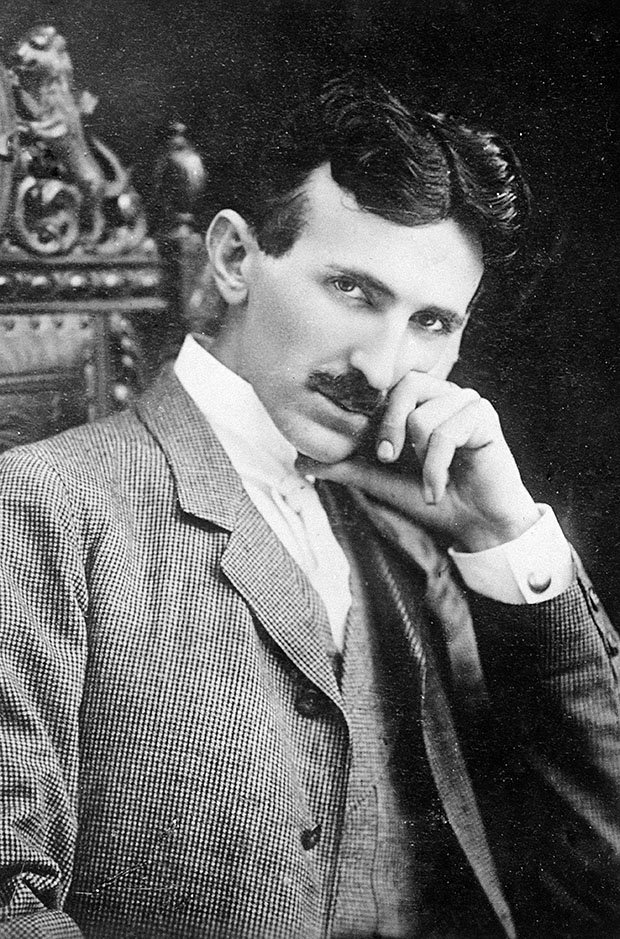 GETTY
THEORIES: Nikola Tesla was known for "mad scientist" theories, which John Trump may have seen 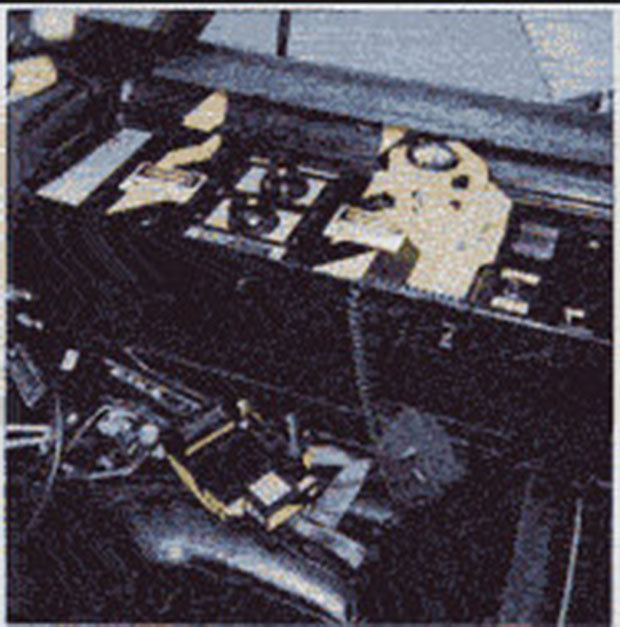 JOHN TITOR
MACHINE: One of the photos John Titor supplied of his 'time machine'

John G. Trump spent a lot of time with his nephew Donald before he died in 1985.
In interviews Donald Trump regularly brought up his “uncle John” and references his warning over nuclear weapons and the damage they may cause.
During one such interview he cryptically said: “My uncle used to tell me about nuclear before nuclear was nuclear”.

He told the Boston Globe: “He would tell me, ‘There are things that are happening that could be potentially so bad for the world in terms of weaponry.”
Trump told the Times that his uncle “would tell me many years ago about the power of weapons someday, that the destructive force of these weapons would be so massive, that it’s going to be a scary world.”
What is strange about the warnings is that by the time Donald Trump was born in 1946, the US already owned and used nuclear weapons.
Trump also spoke about his dislike of nuclear weapons saying, “I hate nuclear more than any. My uncle was a professor was at M.I.T., used to tell me about nuclear.
“Can I be honest with you? It’s going to happen, anyway. It’s going to happen anyway. It’s only a question of time…”RY: A wild new conspiracy theory claims Donald Trump is a time traveller
at 10:20 pm